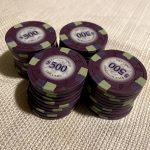 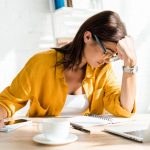 Goal no goal or also Goal / No Goal is the abbreviation to indicate the type of bet “both teams score”, and consists of predicting if both teams will score at least one goal (goal or both score) or if one of the two teams does not will score no goal (no
Read More 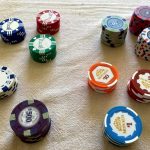 Bluffing games are among the most popular game categories amongst all types: online, casino, and board games. They are entertaining to play with a group of friends. So if you’re looking for the best bluffing games, you’re in the right place. Here is our list of the four best board games for
Read More 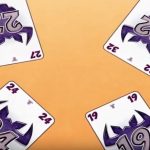 Card games have been a staple of home and public entertainment for well over a century. From those devised with classic playing cards all the way through to collectible sports cards and trading card games, it’s tough to understate the innate appeal of a well-made card game. Now, while many people do
Read More 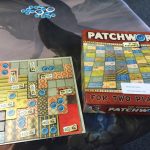 Board games are a long-held pastime for many. Even today, many gamers graduated from board games and still love to play them. Not everyone is searching for a real-time, action experience when they load up a video game. They want something more casual to pass the time, even if it means playing
Read More 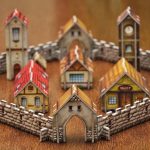 Source: Pixabay Board games, even in their most basic form, all have a story behind them. We’re not simply given a set of rules and instructions and expected to follow them. Rather, we’re drawn into the immersive worlds built by their creators. There are characters and extravagantly developed settings, motives, and storylines. We’re
Read More 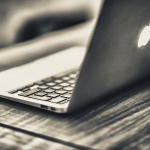 The Mac is a versatile PC. When used the right way, it can boost your productivity. And unlike Windows OS that depends on expensive third-party software to deliver, Mac computers rely solely on macOS. Their built-in software keeps you organised and makes your virtual life much easier. There are many ways to
Read More 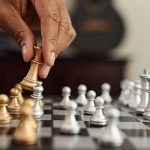 Strategy and tactics are two fundamental concepts not only in board games, but games in general. In the words of chess player Savielly Tartakower, tactics is knowing what to do when there is something to do while strategy is knowing what to do when there is nothing to do. In this article,
Read More
Netflix is arguably the most popular streaming service in the world nowaday. It has thousands of titles that you can stream on your smartphone or laptop. In addition to producing several original series and movies, the streaming service has mobile games. All you need is a reliable internet connection – there are
Read More 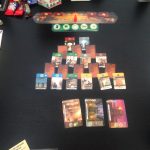 The arrival of the internet and gaming consoles appeared to herald the end of the traditional board game back in the 1990s, but rather than fading away, board gaming has enjoyed a resurgence over the last 20 years, as new generations of players discover the simple joys of getting together with others
Read More